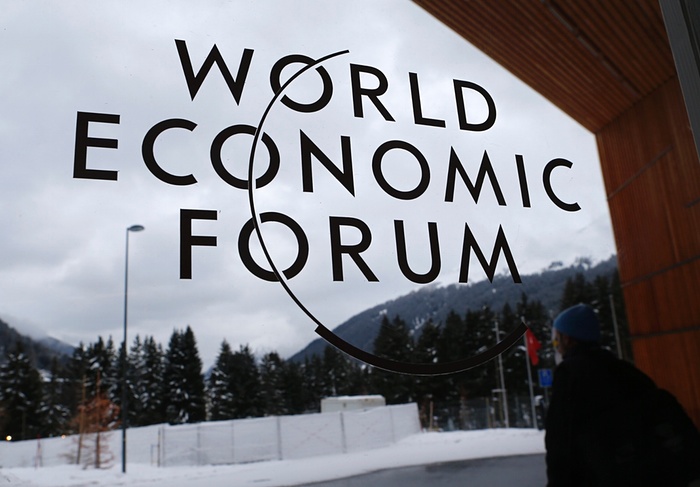 As software famously ‘eats the world’ so too do the most influential people in tech now eat the canapés served at the meetings of heads of states.

The World Economic Forum — held in the mountain village of Davos, Switzerland every year — has increasingly become a place where its usual attendees (the captains of the world’s biggest industries) have been joined by the biggest and hottest technology firms.

The reasons are very simple: Technology is having an enormous effect on the policies of governments and the biggest global industries. And technology leaders like Eric Schmidt, Marissa Mayer and Bill Gates are attending Davos alongside some of the biggest startups, as they too affect the world. Furthermore, technology solutions for the problems of the developing world — an ongoing concern at Davos — are mushrooming.

It’s for these reasons that TechCrunch has decided to go in force to Davos, and bring our ‘tech mojo’ to the so-called ‘Magic Mountain’. You can register to keep up to date with what we’ll be doing there here.

We will have an incredible venue, located right by the conference centre, enabling us to grab interviews with a passing politicians or tech moguls.

We’ll have a ‘TechCrunch Cafe’ inside (partnered with a startup out of Europe/SF, Tradeshift) with the ability for people to drop by, grab coffee and network. We’ll also be holding a reception for the tech community featuring ‘fireside’ interviews and discussions. That, and a daily programme of video interviews during the time we’re there. Stay tuned for more announcements.

We’d like anyone in the tech world, as well as any Presidents and Prime Ministers, to drop by and chew the fat about anything tech, from Artificial Intelligence, driverless cars, cyber terrorism, you name it.